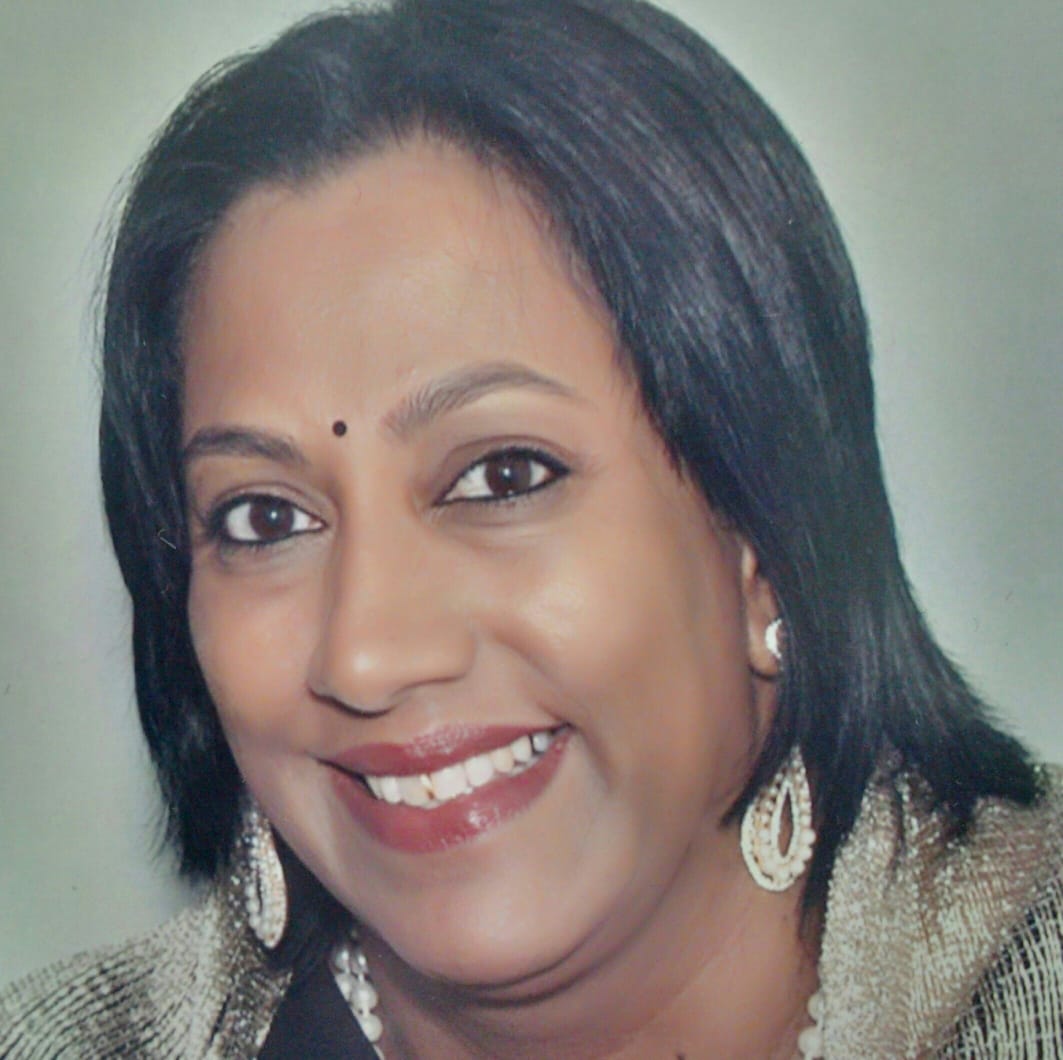 Born and raised in Durban but in love with the Eastern Cape since 1996, Thiloshni Govender is the mother of 2 gorgeous boys aged 14 and 12 years old. She is a free spirit who believes that GOD is too big to fit into one religion.

Thiloshni has been actively involved in the field of Employee Assistance since 1996. She has been a founding member of the EAPA Ikhala Chapter in East London, being vice – chairperson in 2005 and then chairperson in 2007. The chapter received two awards for EAPA-SA Branch of the year. She was awarded the EAPA-SA Certificate of Merit in 2006 for her contribution to the EAP field.

She has served EAPA-SA in the portfolios of Research, Conference and Finance before being elected in 2013 as President Elect. Thiloshni has also been actively involved in the revision of EAPA-SA Standards adopted in 2010.

Thiloshni qualified as a Social Worker from the University of Durban-Westville in 1991and completed her Master’sDegree in Social Work: EAP at University of Pretoria in 2009. She started her career in the NGO sector in 1992, working for Child Welfare in Durban and SANCA Alcohol and Drug Centre in East London in 1996. It was at SANCA that she was introduced to the field of Employee Assistance. In 2000 she moved into the Public Service doing EAP full time at the Department of Correctional Services and then in 2004 to the Department of Agriculture as Deputy Director: Employee Wellness. In April 2008 she was appointed as Director: Employee Wellness for the Department of Health where she is presently responsible for Employee Assistance, Occupational Health and Safety, HIV and TB Workplace Programmes, Compensation for Occupational Injuries and Diseases as well as employee Sport and Recreation.

She has extensive work experience with a wide range of psychosocial problems but specializes in Substance Abuse and Addiction, Trauma,Bereavement, Incapacity Management and Supervisory and Personal Growth Training. She has also supervised and coached Social Work / Research Students, junior Social Workers and EAP Practitioners since 1996. She is currently exploring Art Therapy in the workplace setting.